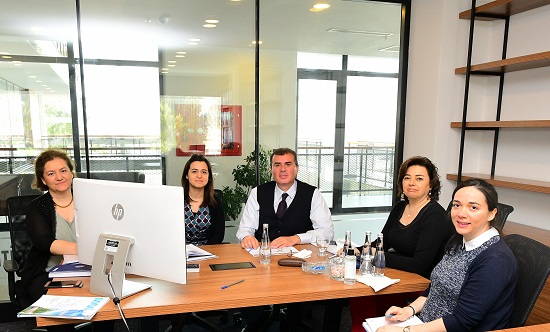 Giving a statement at the closing meeting after the audit, Gökhan Karay said, ”In our review of the quality management system according to the 9001, BODTO continued its work without reducing the quality bar, and I found that the successful practices of the Chamber were exemplary to other institutions.

Mahmut Serdar Kocadon, the Chairman of the Board of Bodrum Chamber of Commerce, pointed out that they were proud to have successfully completed the surveillance audit and stated that they have registered the quality increase in the member service. He pointed out these: “In 2017, we renewed our accreditation certificate by getting the highest score among all rooms. Quality certificates make the service and corporate functioning more successful in our country, especially because of this we care about the certification of Bodrum Chamber of Commerce. I would like to thank the Board of Directors, the Secretary General and the Chamber staff who have contributed to the acquisition of these documents